a last message before the DKS.

This week was quite heavy already, even though I am here not only for training and I had to miss some of them for other obligations.

Sunday: excellent class with Soke – he spoke about the chikara wo nuku and katana wo nuku what you could read from Arnaud. At the same time he presented on me how to tear off the nails of somebody. It was a real pleasure 🙂 DKS must be an exciting moment in his life – it is nice to see him around so cheerful and happy.

Monday: good class with Shiraishi, we did Kihon happo, he’s got some unbelievable skills, too. He is always saying: many people in Bujinkan do powerful techniques these days. They don’t and will never understand what Soke is teaching (since it is based on the opponent)

Tuesday: class with Lubos and Soke

As for the last week, we worked wih Lubos on kimon stuff, I still cannot do it 🙂

Then at Soke’s class I trained with Arnaud, half of the class we spent on the ground which is a real pleasure with him 🙂 Soke did techniques creating kukan with such an effortless ease that I (we?) could not reproduce – so came the muscles.

Soke spoke about being gentlemen now which you could read also in Arnaud’s blog. He said that everybody’s taijutsu became very good now – so it’s time to focus more on the feeling. He said that it was not elegant to destroy somebody even if the person attacked you. We need to become gentlement as we develop a superior level of control.

I think I also heard Soke speaking of kata wo nuku, but translation sucks sometimes and my Japanese is too poor to be sure.

Wednesday: the worst day ever, class with Shiraishi in the morning and with Nagato during the day. I was not able to reproduce a fraction of what they did, I felt I was hardly worth shodan, not kyudan… Stephane (15e) was struggling next to me in the same way but it didn’t help my feelings at all. Although Nagato said:

Enjoy – you cannot progress if you don’t enjoy. But enjoy seriously 🙂 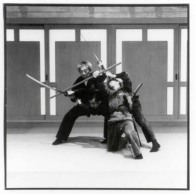 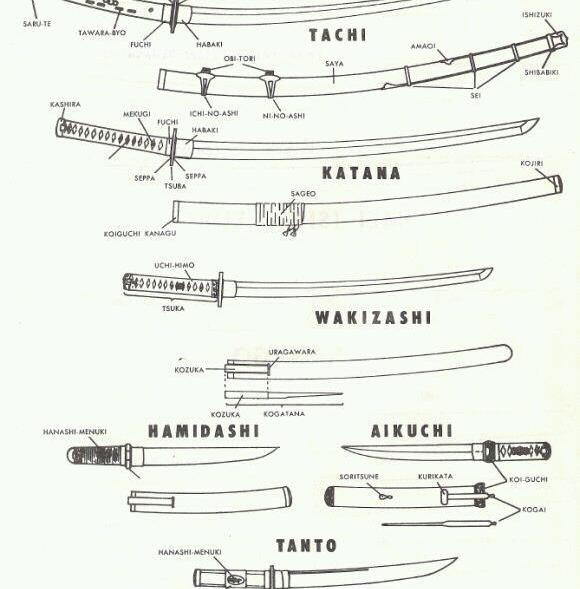 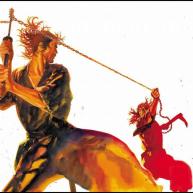 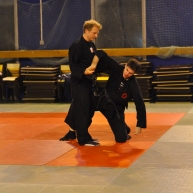 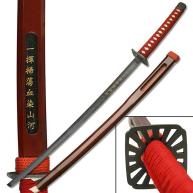 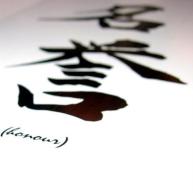 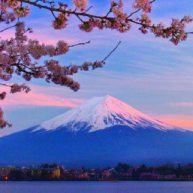 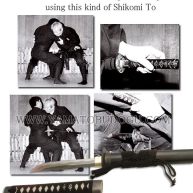 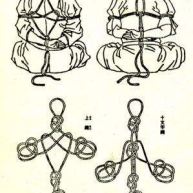 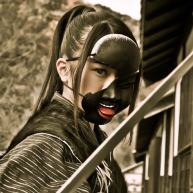 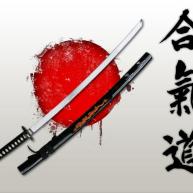 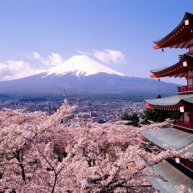 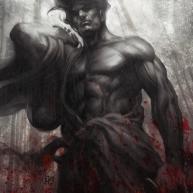 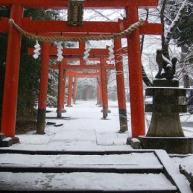 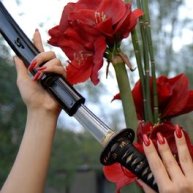 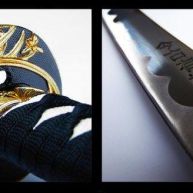 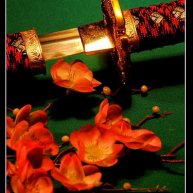 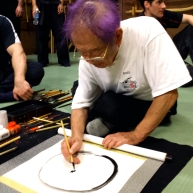 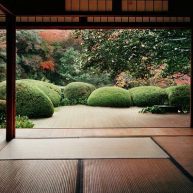 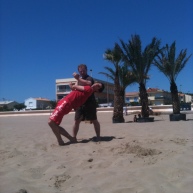 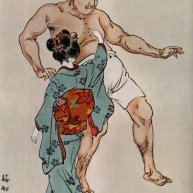 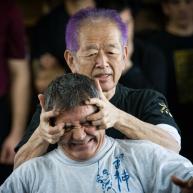 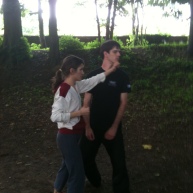